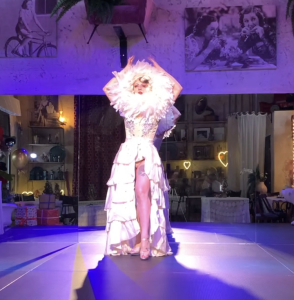 Romance and determination, gentleness and strength, elegance and exuberance. The stage is like a diorama and it is here that Freaky will show you two different but incredibly similar stories, showing you her two identities. 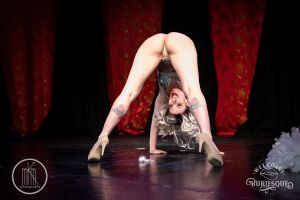 A real journey into teasing, from its most classic to its most naughty look. 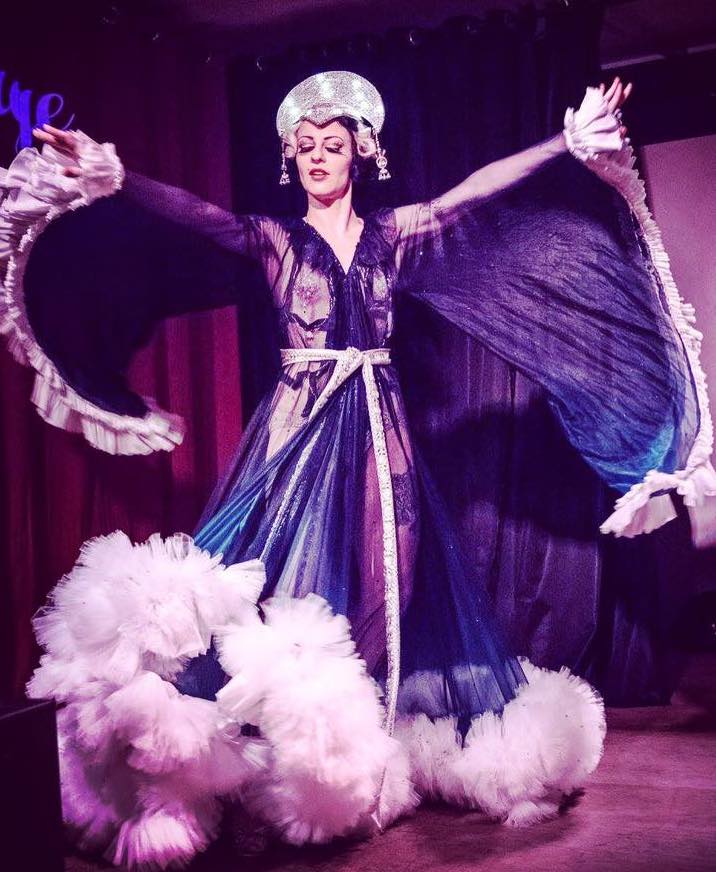 Classical inspired act that transforms into a tornado of tassels!

Freaky will bring you to a magic place, a place where the moon sparkles in

a blue sky with stars and shining clouds.

But you will be surprised to see more than just one moon! 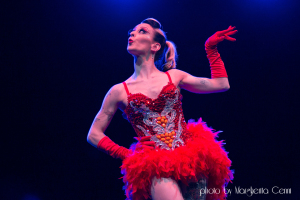 Awarded “Most Beautuful” act at The Great Burlesque Expo 2016,

this act trod the stages of cities in Rome, Milan, Amsterdam, Geneva, Chicago,

Boston, New York and Vancouver, where she recently performed as a featured

international performer at the Vancouver Burlesque Festival. She considers this

An elegant and original tribute to the band that made the history of 80s rock music. A love letter framed by Freaky Candy’s skills in the use of double silk veils. Queen’s poetry takes shape in the movements and breaths of this act that will leave you breathless. 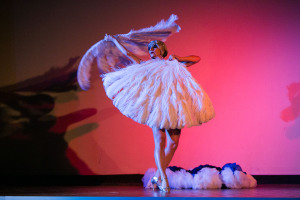 Dream of a blue night:

This act is inspired by the 20’s estetic and it is a romantic dramatic vintage fan dance coming from the past . 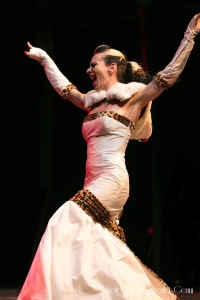 Bewitched over the idea of marriage Freaky becomes the blushing bride

as she waits for her soon-to-be husband at the church, but the spell

is broken when Freaky is left stranded at the alter.

Instead of becoming the jilted lover, Freaky lavishes in her new found freedom! 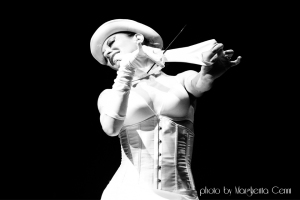 Enchanted by rhythms and melody, Freaky becomes seduced by power

of the music giving in to each Adagio, Allegro all the way to the end.

She’ll play with your heart strings and leave you asking for more.

Let her play with your heart strings and she’ll leave you asking for more.